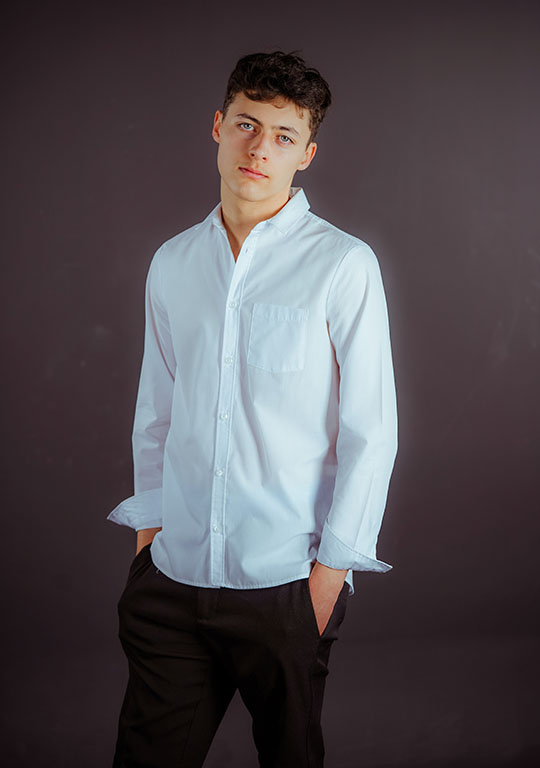 I have created this website to share information and interesting bits about one of my biggest passion in life… being an actor and a film director.

I have for quite some time been intrigued by acting, the art of film directing and film music composing.

When I had the occasion to attend an event organized by “The Celebrity Experience” back in 2019, I realized that I didn’t want to be only a spectator but rather to be in the heart of the creative action, and so I decided to enter the film industry.

As such, being very interested in many creative activities, I asked myself – why not write my own film, be an actor in my own movie and direct the film myself? And that‘s what I did.

My name is Ralph.

I live in Switzerland, and I am quite a normal teenager. However, I spend a lot of my free time developing creative ideas and letting my imagination go wild and trying to make my projects become reality. I like to follow my own path, and I approach things with passion.

The challenges to be a serious actor are so diverse, beginning with techniques to improve my memory work to remember, then internalize my lines. Starting with small sections of the script, working on areas that have the same emotional charge to them. Perfecting the lines by repeating them and remembering a visual clue that is represented in the lines. Then working on memorizing the lines until I’ve perfected a whole scene and am fully immersed in the character’s facets, mimic, gestures, voice intonation, until I feel confident to improvise if need be.

As for my screenwriting — to write stories has always been one of my special interests, and when I was 12 and 14 years old and I wrote two books for children, I realized that writing funny and interesting stories came easy to me.

In August 2020, when my outdoors sports trainings were still cancelled due to the pandemic, I started writing a film script about a young boy who has intermittent explosive disorder, which involves repeated, sudden episodes of impulsive, aggressive, violent behavior or angry verbal outbursts in which people react grossly out of proportion in a disturbing or uncomfortable situation.

This story I made into a short film, which turned out a long process of eight to nine months of constant work and refining, going through the development phase, the pre-production, which focused on research, casting and location/prop scouting, then the actual filming, acting and direction, followed by the tedious process of editing and putting the scenes together.

My film is an amateur film and thus may not be much different from other such films. However, I always remember a quote that I saw in the Porsche museum in Stuttgart, Germany. Ferdinand Porsche said:

“I couldn’t find the sports car of my dreams, so I built it myself.” – Ferdinand Porsche

So, even if my film is amateur because of my young age and no professional experience yet in film-making, with my friend and schoolmate Ahmad Allawati, who is a passionate filmmaker and cinematographer and is the film’s director of photography, we both endeavored to make the movie as perfect as possible.

That means that we had at our disposal, paired with perseverance, flexibility, team spirit, patience, imagination, perspective, and last but not least great amateur actors – teachers and kids – from my school. A great first experience, and it is my intention to not let it be the last!

I will launch my film in the competitive cinematography domain and will share with people my satisfaction that as a young filmmaker/actor, I was able to deliver a product that I developed from A to Z – and its successful outcome encourages me to continue along this path. 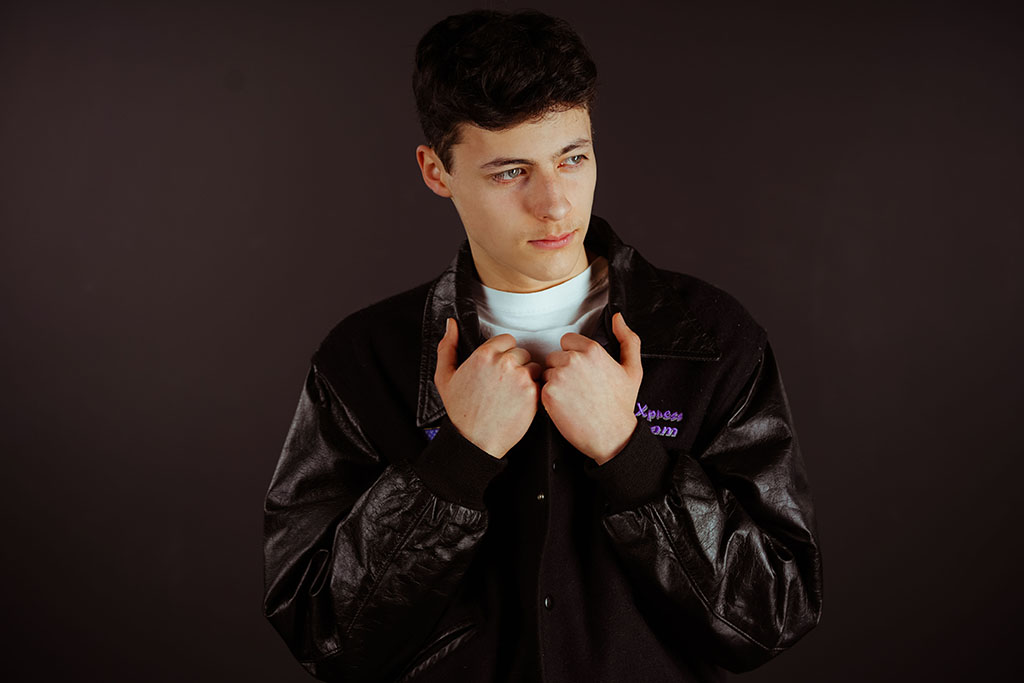 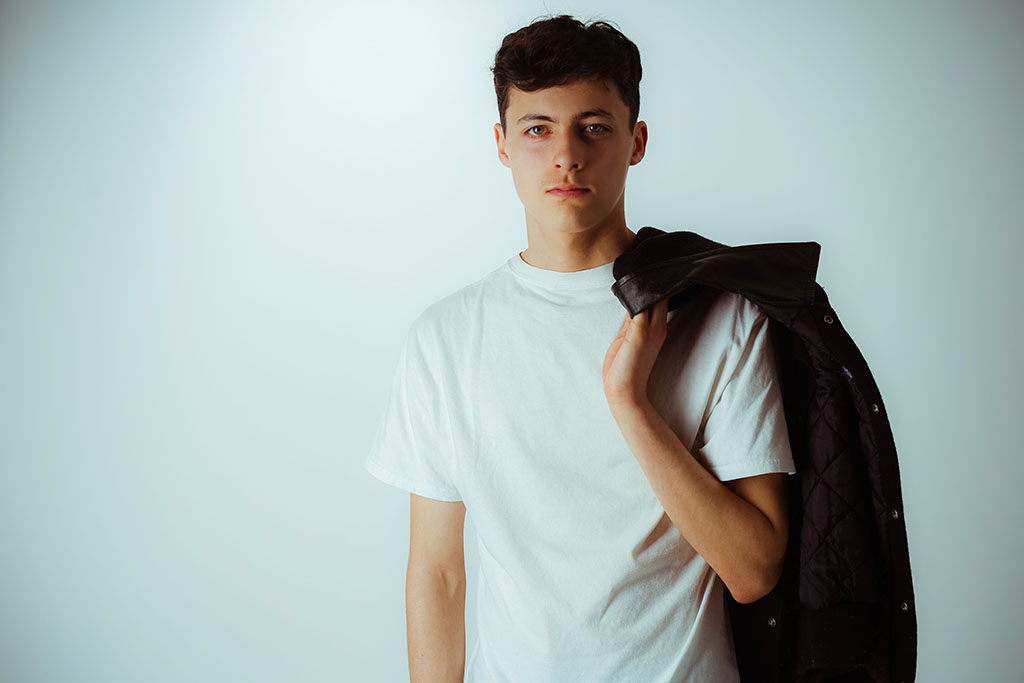 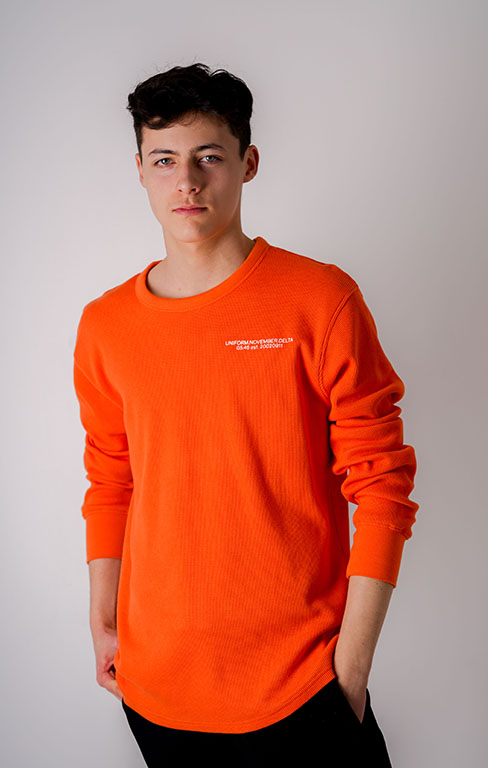 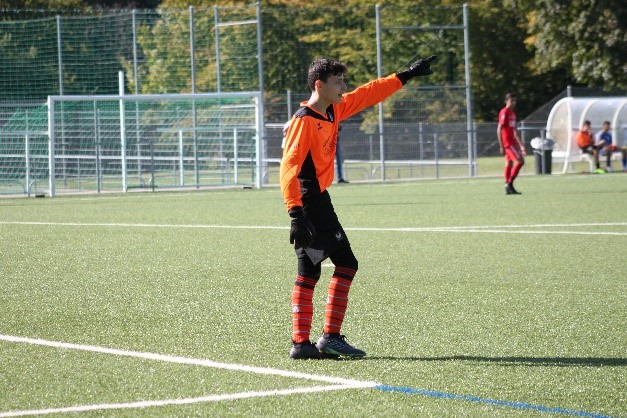 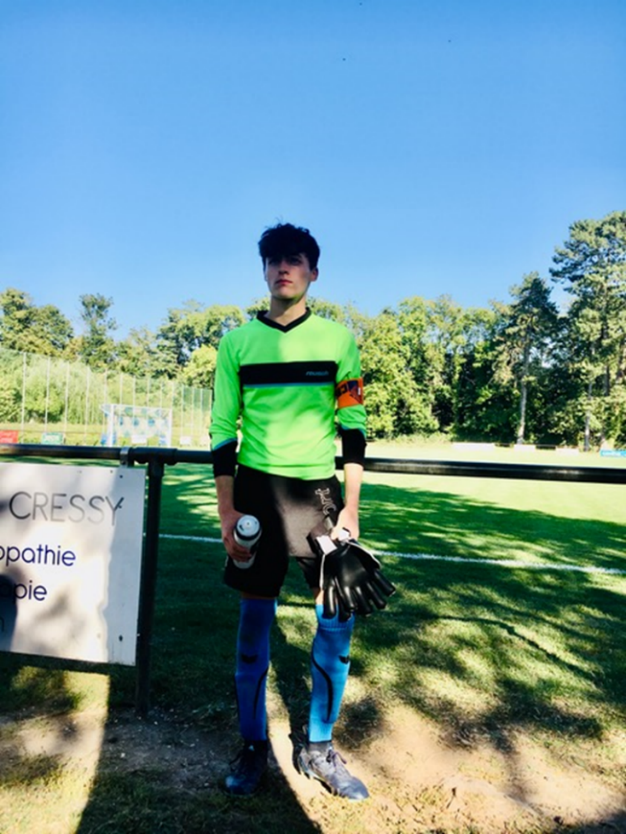 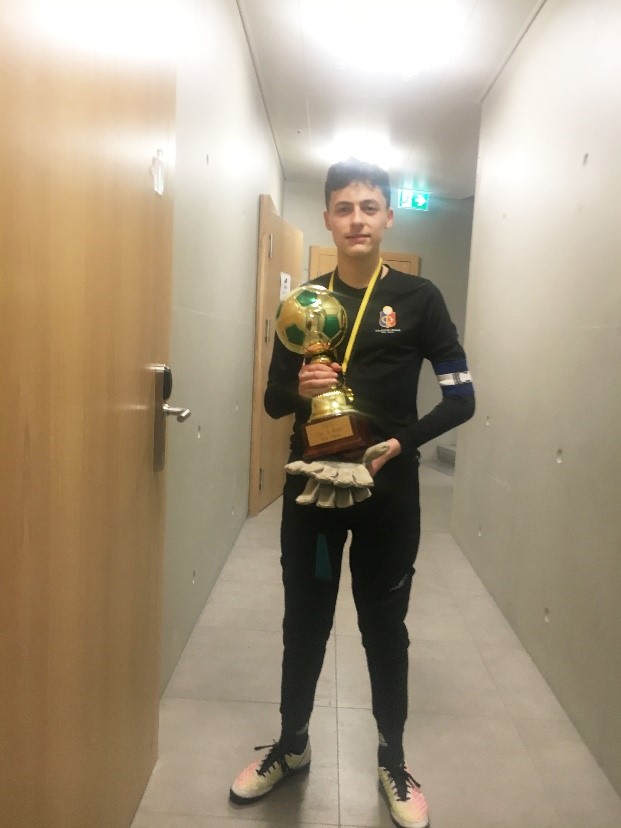 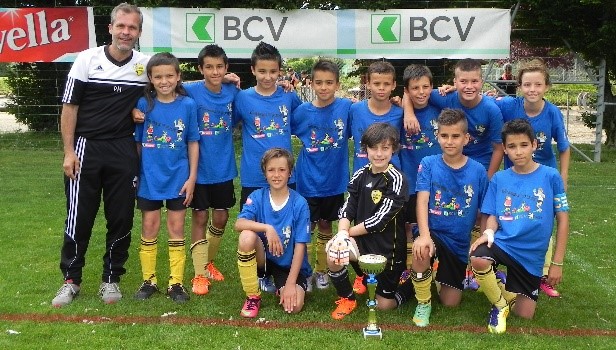 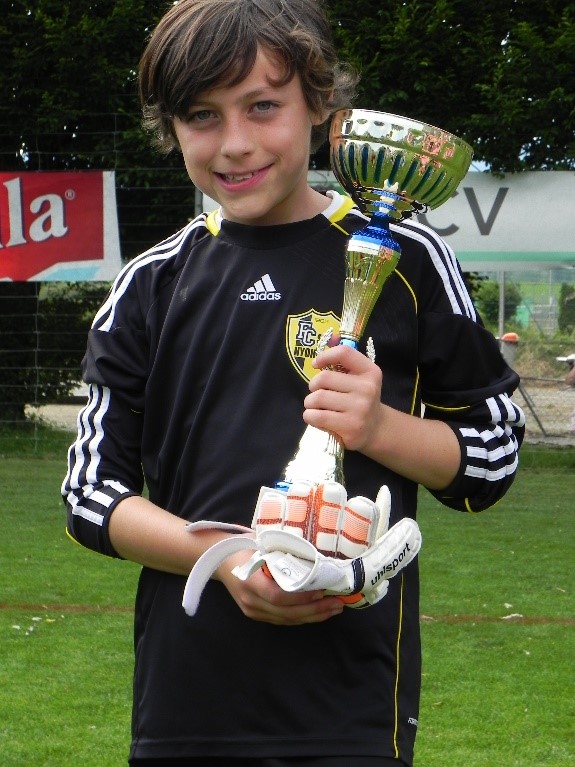 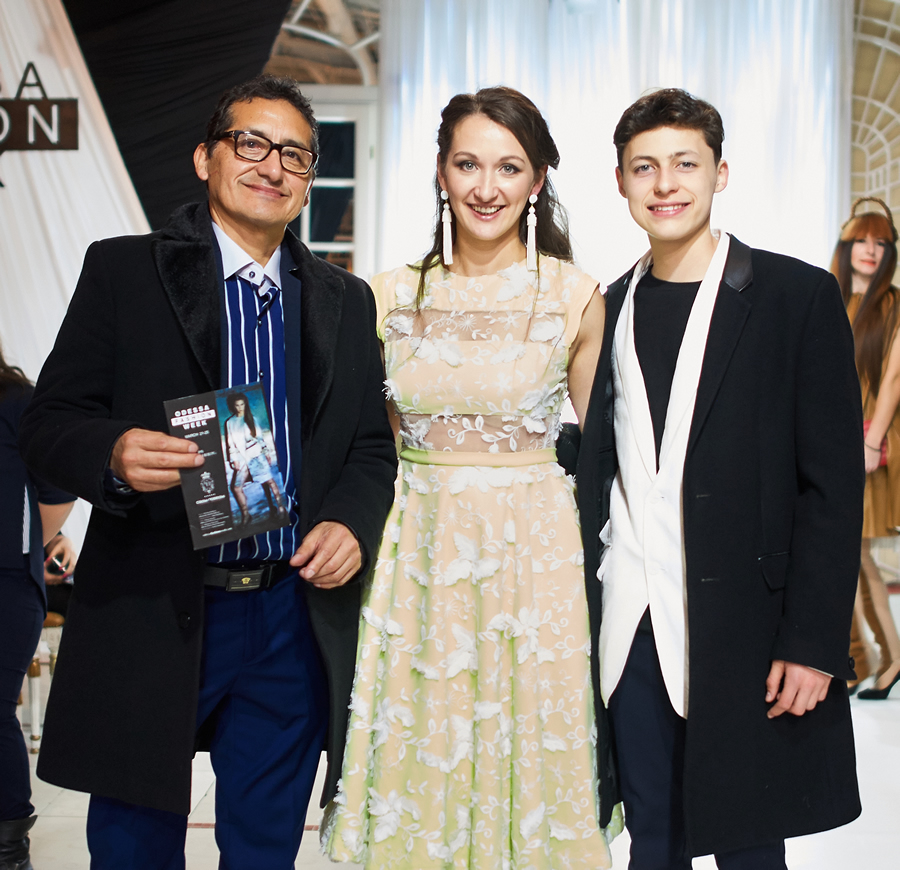